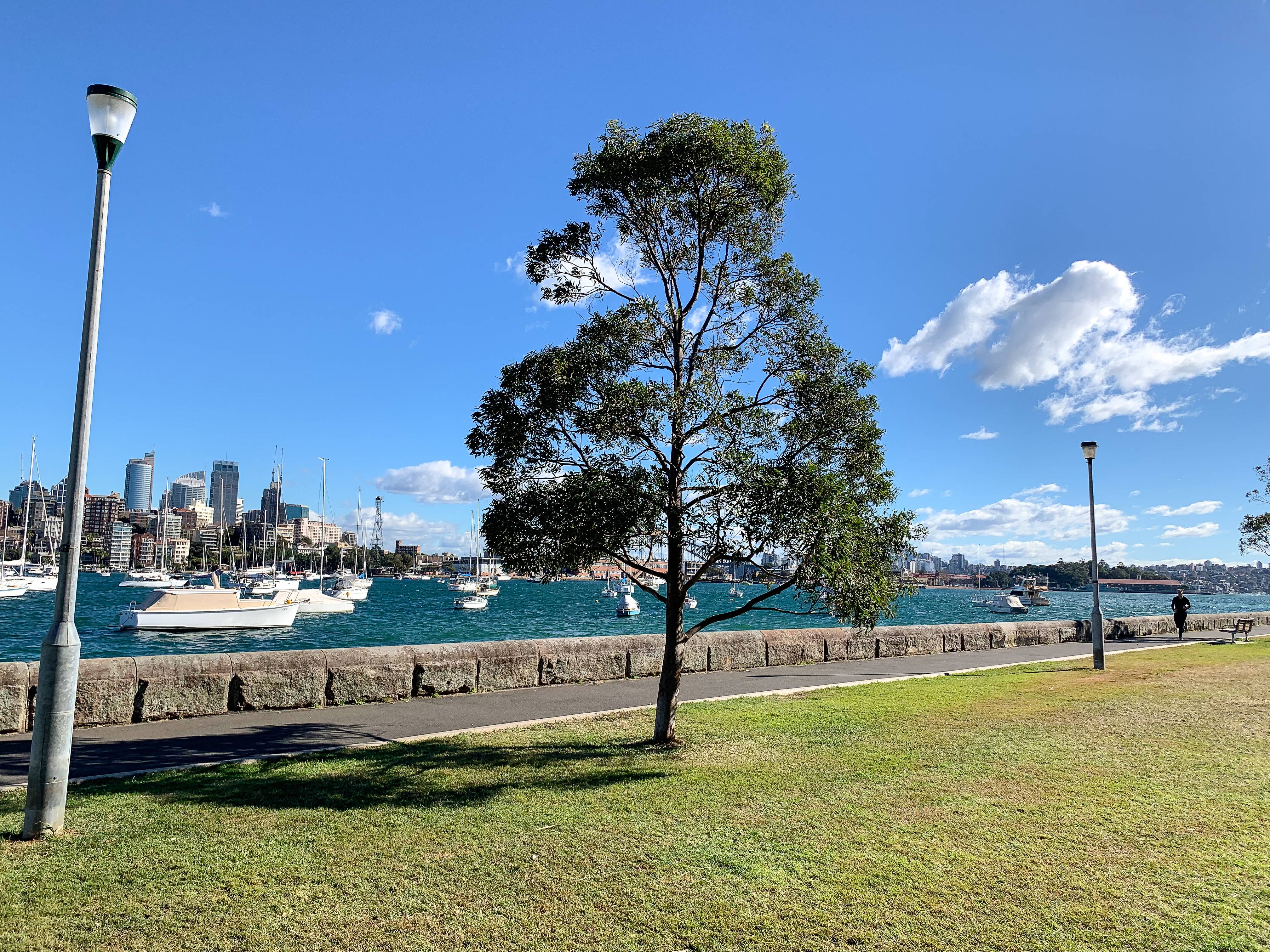 One of Australia’s most expensive suburbs, Darling Point is sought after for its incredible coastal location and beautiful harbour views. The suburb has long been home to many of Sydney’s wealthiest families and celebrities. It features a number of historic mansions, such as Swifts and Bishopscourt, which date back more than one hundred years and add to the beauty of the suburb.

Celebrities such as Nicole Kidman and Rachel Griffiths and high profile businessmen such as Rupert Murdoch and Kerry Stokes have owned or lived in Darling Point at some time. The suburb originally went by a number of names, including Yarranabbe, and was eventually named Darling Point after Elizabeth Darling, wife of NSW Governor Ralph Darling in the 1800s.

Not only does Darling Point take in those gorgeous harbour views, but it also has three parks – McKell Park, Yarranabbe Park and Rushcutters Bay Park - that take up almost 12 per cent of its 0.7 square km size.

More than 4,200 people call the suburb home with the predominant age group of residents being 30-39, according to 2016 census data. Most residents are professionals and the majority of households are childless couples who are likely paying average monthly mortgage repayments of more than $4000. From 2011 to 2016, the percentage of homes that were owner-occupied grew by 2.4 per cent to 61.5 per cent.

Aside from enjoying the parks, there’s plenty to see and do in Darling Point. The suburb is home to the Cruising Yacht Club of Australia and the RAN Sailing Association. Ferries to Circular Quay and Double Bay can be caught from Darling Point Wharf, at the tip of the suburb’s coastline. The suburb is also less than 4km from the Sydney CBD. Bordering suburbs include Double Bay – home to a variety of well-known restaurants and shops – and Rushcutters Bay, while Sydney Harbour is to its north. Edgecliff Station is the closest train station to the suburb. The Ascham School and Double Bay Public School lay just outside Darling Point’s borders.

In Darling Point, there are more apartments than there are houses, but both dwelling types are highly sought after by buyers looking to get into or upgrade within the suburb. Houses along Lindsay Ave, New Beach Rd and Yarranabbe Rd take in some of the best water views in the suburb and are likely where you’ll find the most prestige of properties. There are a number of heritage-listed homes in the suburb, including Swifts and Bishopscourt.

One of the most expensive suburbs in the country, Darling Point’s median house price Is $7,708,000, according to CoreLogic. One of the suburb’s most expensive house sales was the $31.8 million sale of a trophy home on Eastbourne Lane. The median price for apartments is a fair bit more affordable, at $1,993,513. One of the priciest units to sell in the suburb was a $16 million apartment on New Beach Rd.