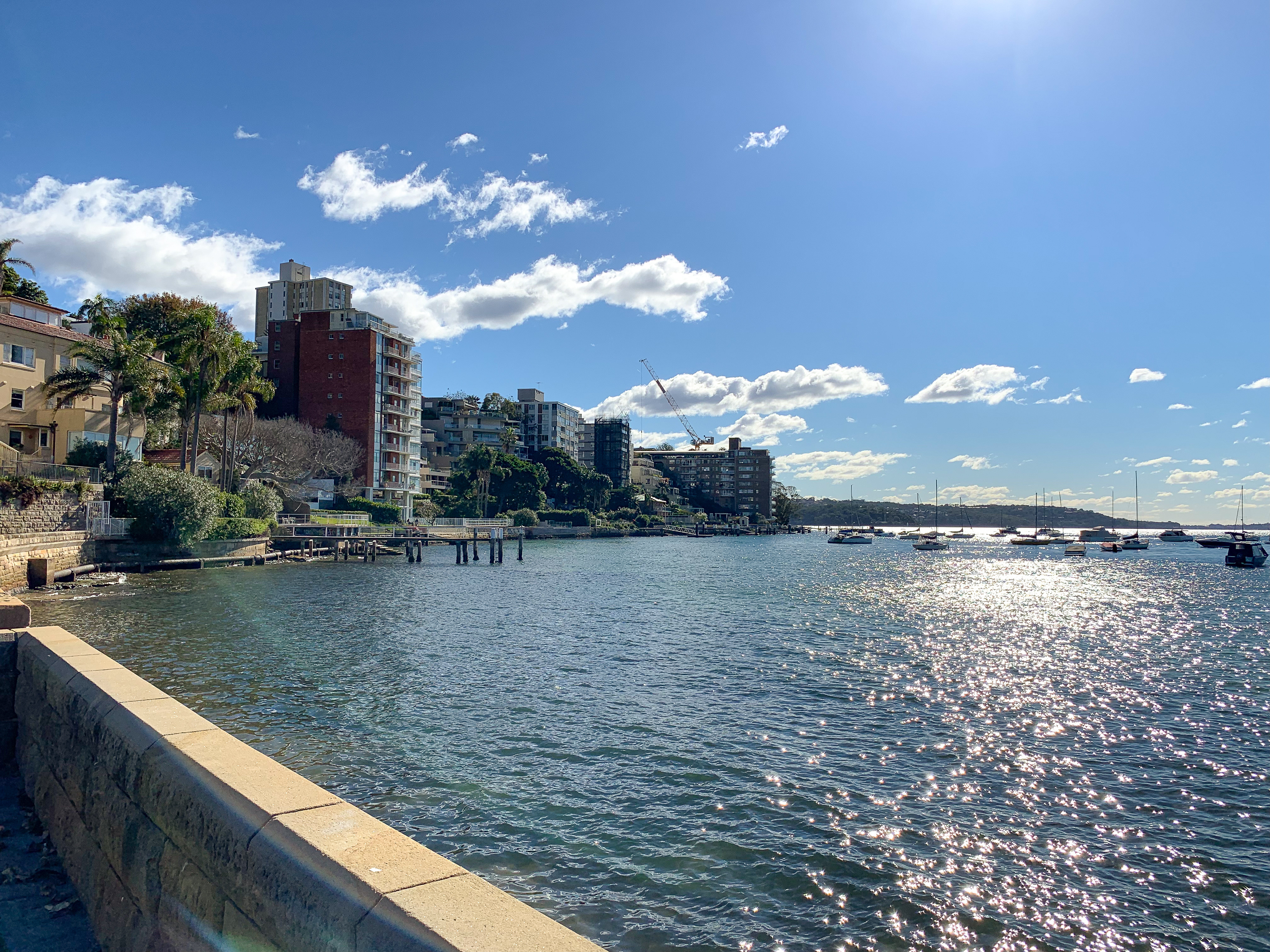 Double Bay and Point Piper are neighbouring suburbs with a number of similarities and a few differences too. While both suburbs take in harbour views and feature a number of prestige homes, one is set a little further back from the coastline while the other juts out into the harbour, making its presence known.

Whichever suburb you’re after, you’re sure to find a variety of properties that will tick many of your boxes.

Double Bay has long been known as a mecca for fashion boutiques and some of the east’s most popular restaurants and bars. The suburb is home to almost 7,000 residents but saw a small population decline of 0.2% between the 2011 and 2016 census.

Residents in Double Bay are predominantly aged 30-39 and households are primarily couples without children. The average monthly mortgage repayment is more than $4000 and 54.9% of homes were owner-occupied in 2016, down from the 2011 census data which reflected that 55.2% were owner-occupied.

The median sales price for houses in Double Bay is $4.5 million while units have a median of $1,220,495. The suburb has a mix of affordable and prestige property with some homes taking in water and harbour views. The suburb is bordered by Edgecliff, Bellevue Hill, Woollahra and Darling Point. It is less than 4km from the CBD.

There are two parks – Steyne Park and Blackburn Gardens – as well as Double Bay Beach, Murray Rose Pool and Double Bay Marina. There is also a wharf with ferry access to Circular Quay, Rose Bay, Darling Point and more. Double Bay Public School is within the suburb’s boundaries.

Point Piper has long been one of the most expensive suburbs in the country. It is known for its uninterrupted water views, sprawling mansions and hefty house prices. The suburb is home to Australia’s most expensive estate, the high-profile Lady Fairfax mansion, Fairwater, which sold for $100 million.

The median house price in Point Piper is $16.3 million while apartments are a lot more affordable, with a median of $1,993,513. However, there are also a number of high-end penthouses in the suburb, with one selling for as much as $14.25 million in a new development on Victoria St. The suburb has just 1,400 residents with the predominant age group 60-69 years. There has been a small drop in the percentage of homes that were owner-occupied from 2011 (66.6%) to 2016 (66.1 %). The average length of homeownership is nine years.

While Double Bay has a variety of shops and eateries, Point Piper’s exclusivity means there are a finite number of amenities. The suburb does have a park – Duffs Reserve - as well as Lady Martin’s Beach, the Royal Prince Edward Yacht Club and Point Piper Marina. Cranbrook School is just outside its boundaries. Point Piper is bordered by Rose Bay, Bellevue Hill, Double Bay and the harbour to its north.

If you’re looking to find the perfect home in Double Bay or Point Piper, get in touch with us at Ann Paterson Real Estate.