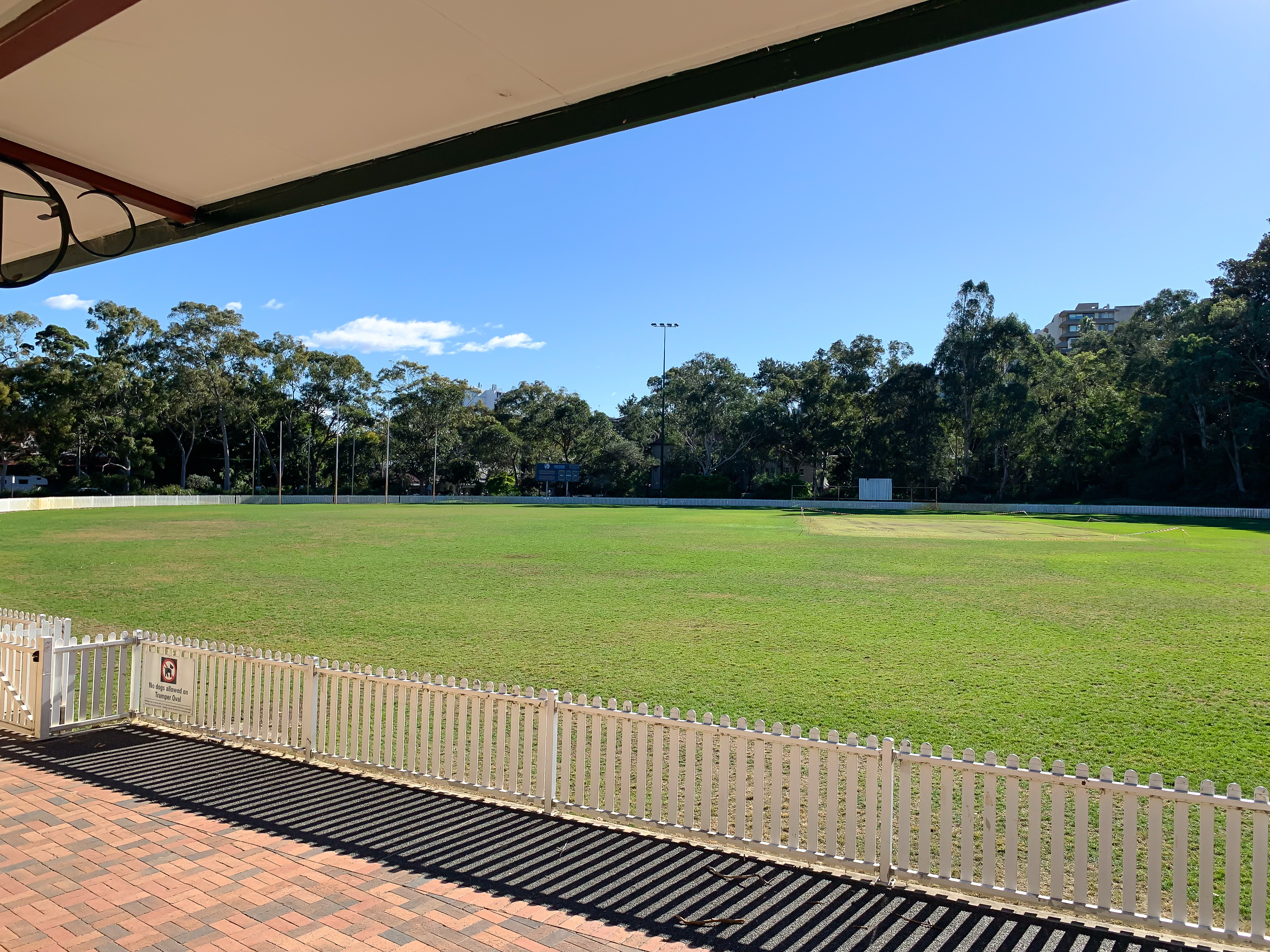 Edgecliff is a small suburb in the centre of Sydney’s popular eastern suburbs. It is in high demand because of its central location, variety of amenities and mix of dwelling types, attracting buyers from all over Sydney.

It appeals to a range of buyers from young couples to families and even downsizers and investors. Some notable people who have lived or owned in the suburb include the Sutton family (of the Sutton car dealership), late public servant Ainsley Gotto and designer Darren Palmer.

The suburb takes its name from its location as it sits on the edge of a cliff which was extensively quarried. At its centre is a commercial hub, which includes the train station, shopping outlets, office space and a telephone exchange.

It falls within Woollahra Council’s boundaries, which as a whole has a population of almost 59,000 people and a population density of 48.13 persons per hectare.

More than 2,600 people live in Edgecliff, with the suburb having experienced a five-year population change of 29.8 per cent between the 2011 and 2016 census.

The most predominant age group in the suburb are those aged 30-39 years. Most residents in Edgecliff work in a professional occupation and the majority of households are couples without children. Edgecliff’s residents are making average monthly mortgage repayments of more than $4000. There was a two per cent rise in the number of homes that were owner-occupied from 2011 (45 per cent) to 2016 (47 per cent).

Spanning 0.3 square km, Edgecliff has access to three parks, a train station and school. It is bordered by Darling Point, Double Bay, Woollahra, Paddington and Rushcutters Bay and nearby parks include Edgecliff Square Reserve, Trumper Park and Rushcutters Bay Park. It is less than 3km to the CBD and has direct public transport via Edgecliff Train Station.

The Ascham School and St Joseph’s Catholic Church are both within Edgecliff’s borders while Sydney Grammar School Edgecliff Preparatory sits just outside.  At its centre is a shopping centre providing access to the train station as well as a number of shops, cafes and health care providers. The suburb also features a variety of gyms and fitness services dotted throughout.

Edgecliff is home to a mix of dwellings, from apartments to terraces and large houses. The suburb’s main roads are New South Head Rd and Ocean St with some of its most expensive real estate located along Edgecliff Rd and Albert St.

House prices in Edgecliff have a median of $1,635,000 according to CoreLogic and are considered to be on the more affordable side of the eastern suburbs. However, the suburb does have its own level of prestige, with one of its most expensive house sales recorded on Albert St, clocking in at $15.75 million.

Apartment prices in Edgecliff are even more affordable, with a median of $1,089,528. One of the most expensive units to sell in the suburb was a two-bedroom apartment on Edgecliff Rd for $3.4 million.

If you’re looking to move into Edgecliff, get in touch with Ann Paterson Real Estate today.