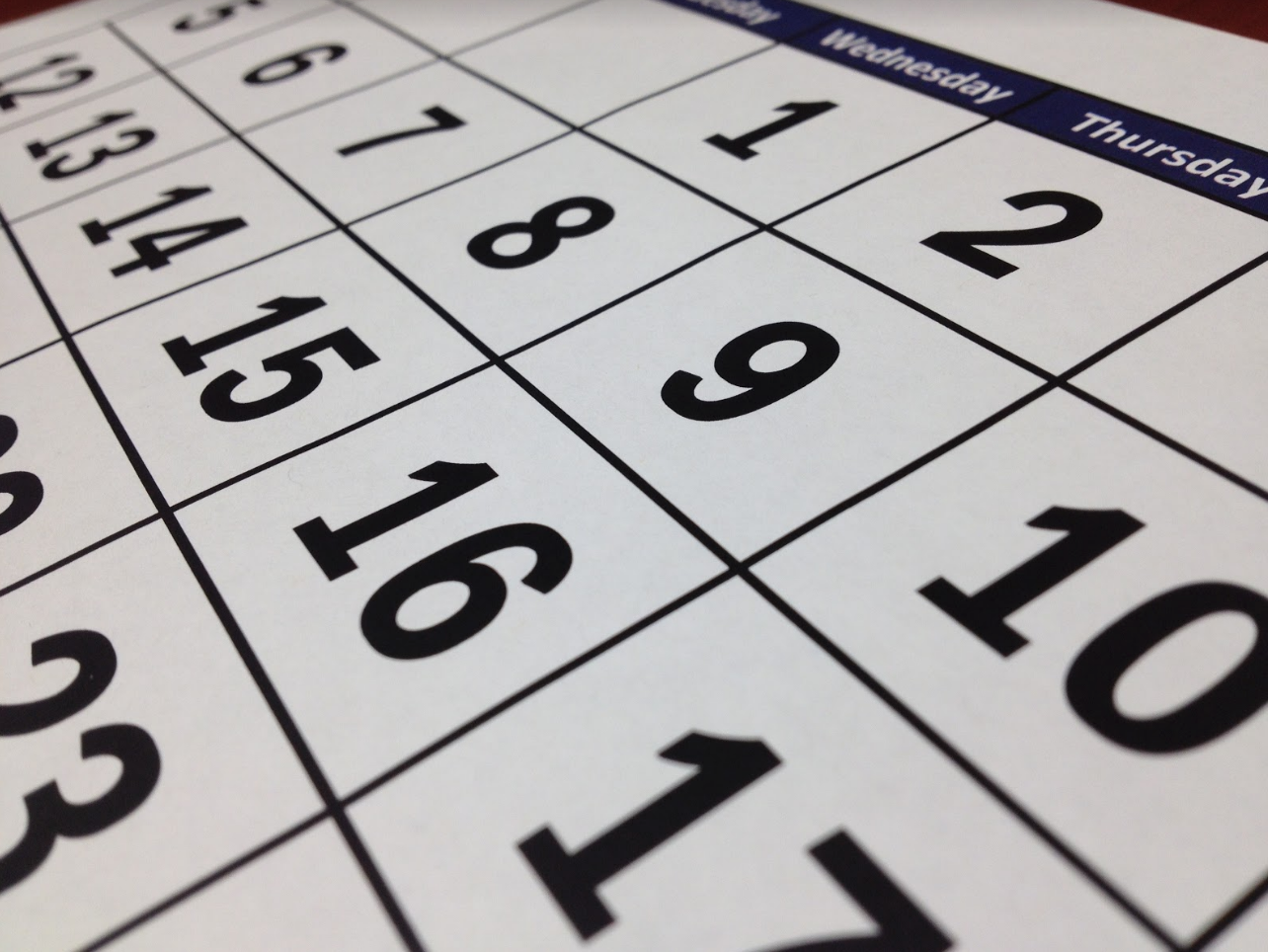 As the wider Sydney market undergoes a shift in property prices and supply vs demand, the number of days a property sits on the market for is beginning to lengthen.

While many see this as a reason to panic, it’s actually not as bad as it sounds. At Ann Paterson Real Estate, we’ve been around long enough to understand the ebbs and flows of a changing market.

Competition may have died down, but there will always be people looking to buy and sell. As the city returns to a more normalised market, buyers are taking longer to make their decisions.

Here are some reasons properties are now taking longer to sell:

Both pre and post the Royal Commission into Banking, the “big banks” have been under pressure to tighten lending. This means that it is no longer as easy for buyers to get a loan as it was six to 12 months ago. As a result, buyers aren’t as prepared as they used to be and finance now takes longer to be approved, meaning the entire process of buying and selling has slowed down.

Investors have quietened down

During Sydney’s boom, investors were snapping up everything from tiny terraces in Surry Hills to five-bedroom home in Double Bay. But with recent laws clamping down on investor lending both nationally and internationally, investors have gone into hiding. This means a chunk of the competition has left the market and the urgency that was once there to snap up a home prior to auction has died down. On the bright side, first home buyers now have a better chance of getting a foot in the door.

Since investors began to bow out of the competition, the media have largely been reporting on the possibility of a housing crash. With each new report, house prices appear to be dropping and the media go hard on the angle that the housing market is hitting a crisis point. As a result, this has led to buyers and sellers becoming wary of the current market and choosing to hold back, unsure whether now is the right time to make a move.

For years now, Sydney and especially the eastern suburbs, has seen a huge amount of demand for properties but a small amount of supply. This caused properties to be snapped up by buyers who were experiencing FOMO, the fear of missing out. As the market has slowed, some of that demand has slipped away while supply has stayed very much the same. FOMO is no longer affecting buyers as it once did and as a result, sellers are finding it harder to sell their homes within the 40 days of an auction campaign as they once did. At Ann Paterson Real Estate we know how to tackle issues of supply and demand. Our vast network of buyers and sellers means we are constantly working to help find buyers their ideal homes while guiding sellers towards a sale price their satisfied with.

With all this in mind, it should be noted that Sydney went through an extremely exciting and buoyant period where property prices soared to unbelievable heights and FOMO was on everyone’s lips. Now that this period has ended, these markets are normalising and we’re returning to a market similar to the one we were in prior to the boom.

Why You Shouldn't Always Believe The Media

Fancy an e-change? How people are escaping city congestion and living costs by working remotely

Opens and on-site auctions back on in the Eastern Suburbs

Should I wait until after Covid-19 to sell my Eastern Suburbs property?

Buying a property during the Covid-19 pandemic

Increase the sale potential of your home