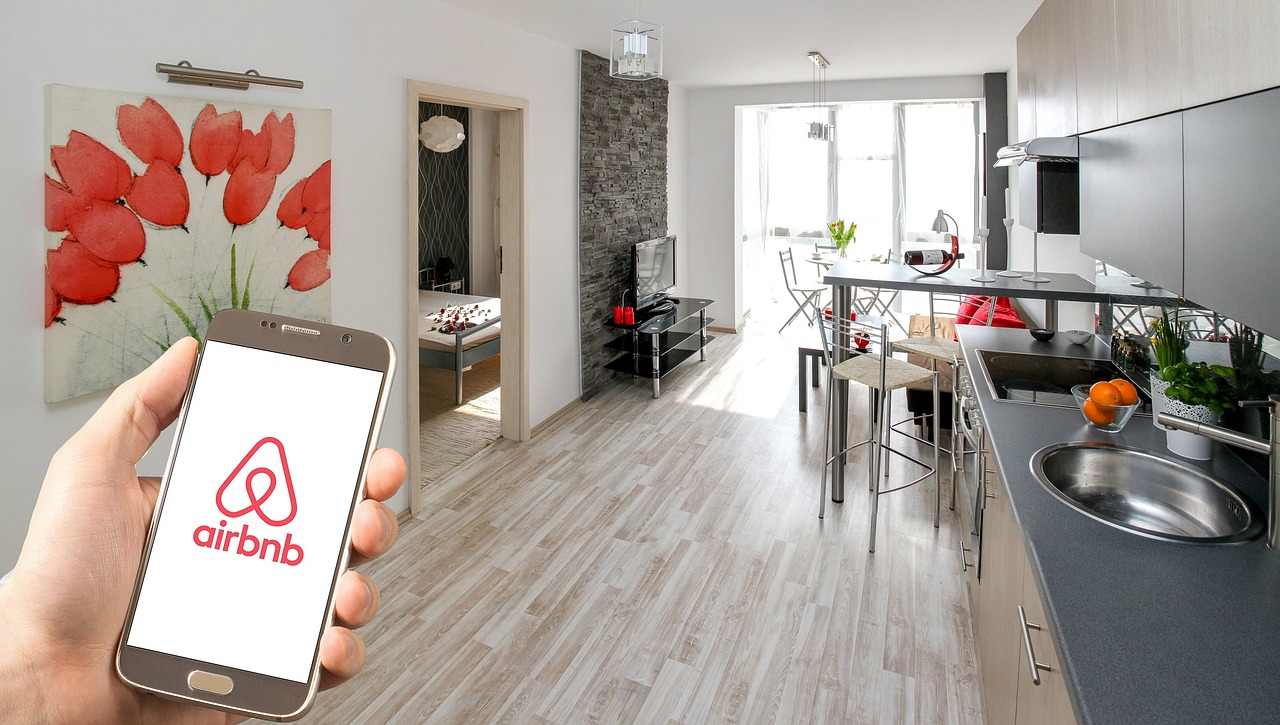 The NSW Government is changing the leasing and planning rules for short-term accommodation in the state. If you live on the premises at which the accommodation is being provided, you can still rent out a room or portion of your home through Airbnb or similar online accommodation platforms. However, if you don't live there, things are about to get a little trickier for you.

The new state-wide planning framework is intended to make the planning regulation of short-term accommodation simpler and clearer. The new planning controls are yet to be made public.

What we know to date is that under the new rules, short-term letting in the greater Sydney area where the host resides in a house or unit overnight will be allowed as exempt development all year.

In cases where the host doesn't live at the property, short-term letting will be exempt development for a maximum of 180 days a year. NSW Fair Trading will monitor the online booking platforms and letting agents to ensure the regulations are followed.

Outside greater Sydney, councils are allowed to impose their own planning requirements for short-term letting, as long as they meet a minimum of 180 days. Potentially, depending on their local council, this means hosts in regional areas may still be able to let their place out 365 nights a year.

There will also be specific planning requirements for accommodation on bushfire prone land.

Implementing a new Code of Conduct

NSW Parliament passed the Fair Trading Amendment (Short-Term Rental Accommodation) Bill 2018 on 20 June 2018. After multiple reports of Airbnb apartments having been used as a party house by large numbers of young people, the Bill attempts to balance the rights of holiday hosts and their neighbours.

Importantly, The Bill introduces a code of conduct for the platforms, agents, hosts and guests with a new dispute resolution process to resolve complaints by neighbours and other stakeholders.

Hosts or guests who breach the code twice in two years will be banned for five years and listed on an exclusion register by NSW Fair Trading.

The Bill also amends the Strata Schemes Management Act 2015 by permitting owners corporations to ban short-term letting of units owned by absentee owners by special resolution of the owner's corporation.

The Bill is yet to be made law.

An issue for Authorities around the World

The new regulations are the toughest in Australia and will be closely watched by other states grappling with the same issues.

Other popular tourist cities around the world are introducing similar laws. Reuters reports that Japan now limits home-sharing to 180 nights a year, and weekday letting is banned altogether in parts of Tokyo.

Barcelona now requires all Airbnb accommodation to be licensed and imposes a special property tax on hosts.

It is important you remain abreast of the relevant laws and regulations before listing your house or investment property on Airbnb. For more advice on whether Airbnb is the right option for you, contact Ann Paterson Real Estate: https://www.annpatersonrealestate.com.au/contact

Why You Shouldn't Always Believe The Media

Fancy an e-change? How people are escaping city congestion and living costs by working remotely

Opens and on-site auctions back on in the Eastern Suburbs

Should I wait until after Covid-19 to sell my Eastern Suburbs property?

Buying a property during the Covid-19 pandemic

Increase the sale potential of your home